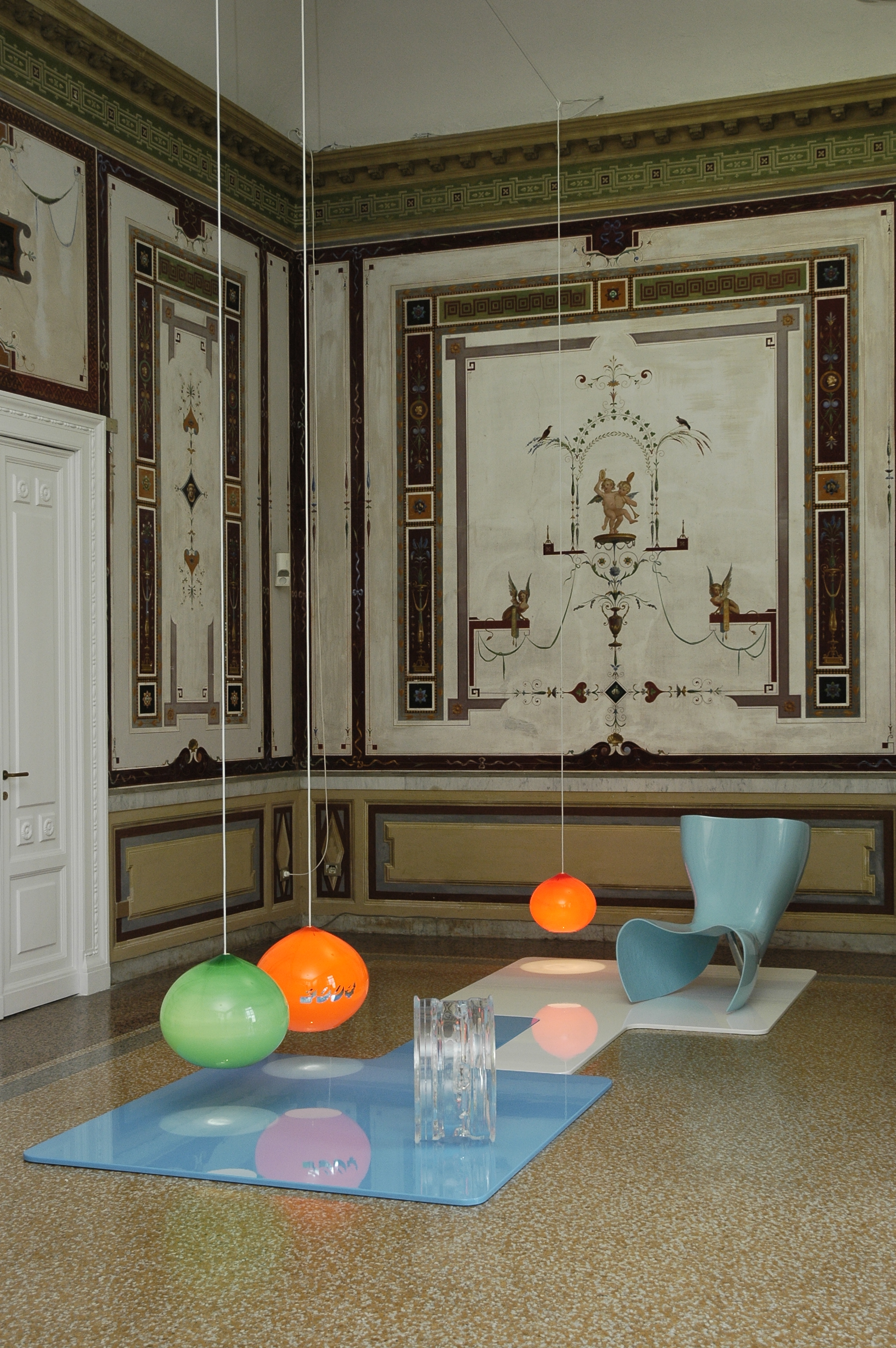 Plamen Dejanoff, renowned for his works which spark a short circuit between the art world and the economic market, studied at the Academy of Applied Arts in Sofia and the Academy of Fine Arts in Vienna. From 1994 to 2000 he established a long partnership in both life and work with Swetlana Heger (Brno 1968), creating an artistic company which participated in numerous collective exhibitions, including the 2nd Berlin Biennial.

Since 2001, Plamen has individually continued to explore the themes previously tackled in collaboration with Heger, focusing on the relationship between culture and economy, art and market and, by extension, reaching a fusion of art and life.

His strategy is much closer to the production dynamics of large multinationals than to the working process of an artist. He analyses the mechanisms of corporations - from production to consumption - in order to centre his work on communication.

This reflection on the close ties between art and the economy extends to his personal life, with a global rebranding of his image through a communication campaign, leading to a modification of his surname itself, from Dejanov to Dejanoff.

This premise gave rise to the series “Collective Wishdreams of Upperclass Possibilities”, of which the installation at the museum is a part, exhibited at Liste during the ArtBasel fair in 2003.

Rejecting the distinction between art object and industrial product, Plamen blends elements of architecture, painting, and sculpture: objects taken from the world of design or the output of other artists are no longer an extension of the individuality of those who created them, but autonomous hyper-commodities which provoke desire.

Hence on a shiny blue and white platform, the “objects of desire” - a wheel rim in artificial crystal, a faithful reproduction of the rim of a BMW Z3 Silver, a chair designed by Australian Mark Newson and 3 Vistosi lamps in coloured glass - are offered up to the yearning gaze of the observer, creating a universe of entirely autonomous objects and brands.