Among the over one hundred paintings on display in the rooms there are works by the best Genoese artists of the 17th century as well as masterpieces by Anton Van Dyck, Tintoretto, Guercino, Luca Giordano, Ferdinand Voet and the Bassanos. Some of the works were chosen for the collections of the first owners – the Balbi family – such as the two fine late 15th-century Flemish panels, part of a precious polyptych now divided up between the Galleria Sabauda and the storage at Musée des Beaux Arts in Strasbourg, of which here remain the two scenes, now displayed in the King’s Bathroom, with stories from the life of St Catherine of Alexandria and St Agnes.
Other paintings, present since the times of the Durazzo family, are still in place today, such as the celebrated portrait of Caterina Balbi Durazzo, a masterpiece by Van Dyck, the two large paintings by Luca Giordano now decorating the Throne Room, and the magnificent pendants of Bacchus and Ceres by Bartolomeo Guidobono decorating the King’s Bedroom.
There are also many works of the Genoese school, with pieces by Giovanni Benedetto Castiglione (il Grechetto), Bernardo Strozzi, Anton Maria Vassallo, Pietro Paolo Raggi, Domenico Piola; and examples of the Venetian school, with a Tintoretto, the Bassanos, through to masters such as Giovanni Battista Pittoni, as well as important works from the Emilia region, in particular the magnetic Sibilla Samia (Samian Sybil) by Guercino.
There are also a large number of portraits, from the one doubtfully attributed to Sofonisba Anguissola, to others dating to the 16th century depicting the princesses of the past, through to the later ones of the House of Savoy. 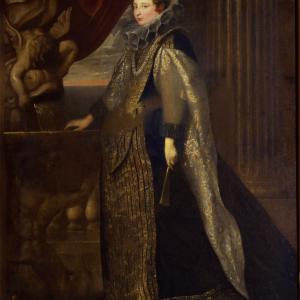 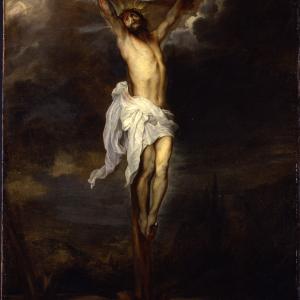 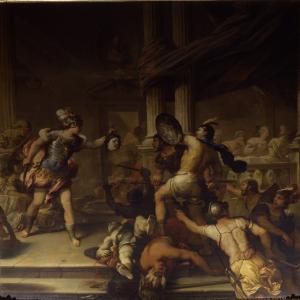 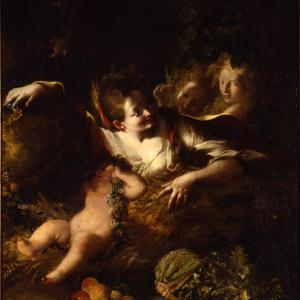 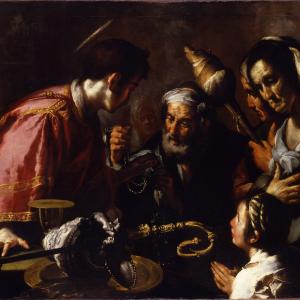 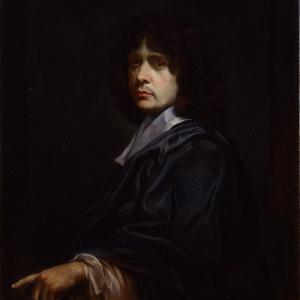