The term Ayurveda, (hindi for science-knowledge of life), refers to one of the main Upaveda collections (a series of essays that complete the sacred science contained in the Vedas) and at the same time defines more generally the Indian medical system, which consists of a body of knowledge, doctrines and practices rooted in the classical philosophical tradition and aimed at the protection and promotion of health and quality of life, and which addresses the issue of human beings as union of body and soul, mind and emotions, individual constitution and universal essence.
In both the theory and practice of Ayurveda medicine, the well-being of an individual cannot be separated from the health of the entire universe. Every man is a microcosm in which every aspect (material, constitutive and absolute) of the macrocosm is represented. His harmony or lack of harmony, and his health or illness, all depend on the harmony and balance which permeate the inner self and its relationships with the external environment.
And at the same time, any kind of activity that people undertake using their bodies or their minds, their health or illness, the harmony or disharmony that can be find in their minds and their bodies, all this has a direct influence on the environment, on the structure and the harmony of the entire universe.
According to Hindu mythology, Ayurveda is a divine knowledge that was not originally destined to human beings. It was revealed by Brahmā, source and first outcome of the creation of the universe, to Prajāpati, father and lord of creatures; he then passed it down to the divine twins Aśvin, light of the day and the night, who in turn communicated it to Indra, king of the gods.
Successively, the transfer of knowledge from the king of gods to man determined the creation of the main schools and their orientation.
The fundamental texts of the Classic tradition include: the Caraka Saṃhitā (2nd century A.C.), which describes the philosophical principles of the Indian medicine using the doctrine of Sāṃkhya and Vaiśeṣika; the treaty written by Suśruta (Suśrutasaṃhitā – from the 4th to the 6th century A.C.), who especially dealt with surgery; and the treaties by Vāgbhaṭa (Aṣṭāṅgahṛdaya and Aṣṭāṅgasaṃgraha – 7th century A.C.), who harmonized the teaching of his predecessors
In the traditional vision, everything can contribute to reach a state of well-being: from vegetal, animal and mineral pharmacopoeia, to the use of emotions and thought; from massages to body techniques; from nutrition to fasting; from the right mental predisposition to an awareness path.
The physiological and psychological processes of individuals are regulated by three main qualities called doṣa (the Hindi word for what generates decay and interrupts the rhythm) which pervades the body and determines the type of individual constitution.
The tridoṣa (vāta, pitta, kapha) are constantly in close relations and have to collaborate in order to preserve the well-being of man.
Motion, metabolism and stability contribute to the health state of the organism.
Excessive production and imbalance cause illness.
There are eight main branch (aṣṭāṅga) of Āyurveda: Internal Medicine; Surgery; Treatment of the Diseases of ear, nose, throat and head; Toxicology; Pediatrics; Psychiatry; Demonology; Rejuvenation Therapy; Aphrodisiac Treatment.
There are five families of therapies aiming to maintain a constant balance between body and soul and they also play an important role in the case of illness: personal hygiene, diet control, use of drugs, pañcakarman (which consists of complex purifying practices), yoga and Ayurvedic massage.
The best form of healing is a gradual one: it respects the rhythms of body and soul, and it can work as a preventive medicine. 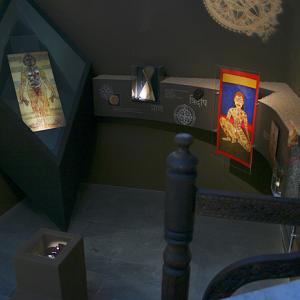 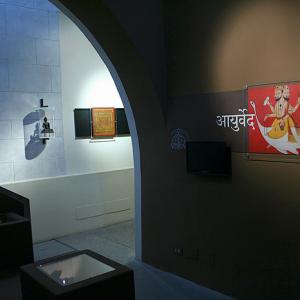 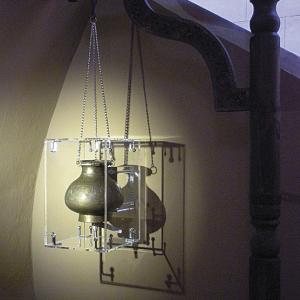 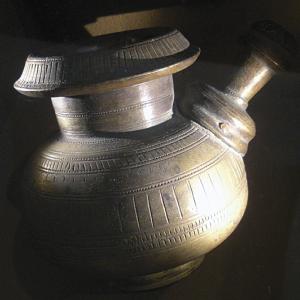 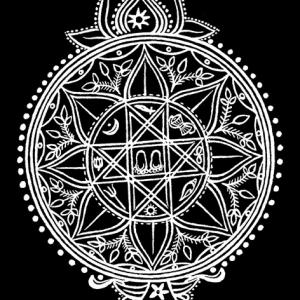 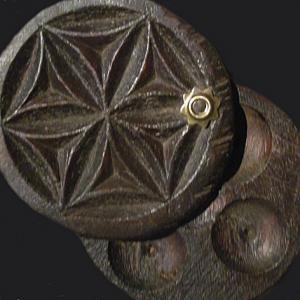 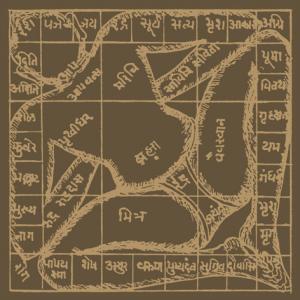 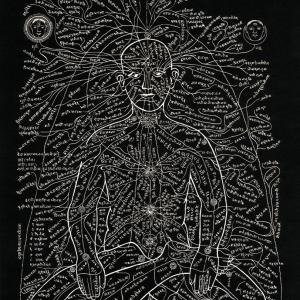 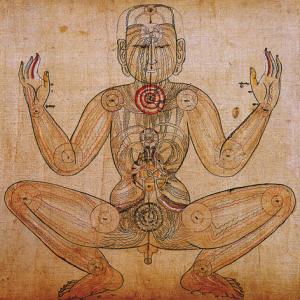 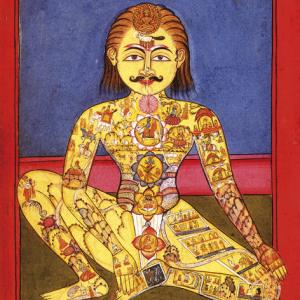 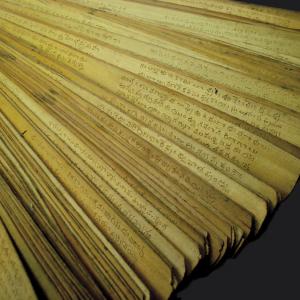 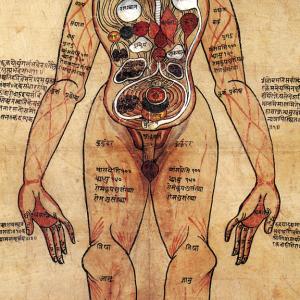 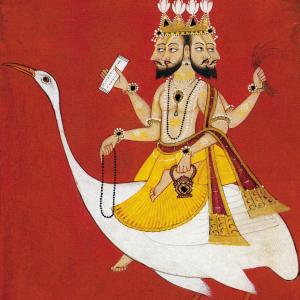