The location of the Hopi in this area of the museum was chosen by Ursula Roach, a Hopi native who came to Genoa in 1998 with Cesare Marino (National Museum of the American Indian, Smithsonian Institution, Washington) to see the Hopi material in Genoa and the museum.

These exhibits come from:
- Capitano D’Albertis’ journey to Arizona in October 1896, as documented by the photographs he took during his second trip around the world (marked with the initials CDA) ;
- Professor Amedeo Dalla Volta’s journey of 1953, whose collection (marked with the letters ADV) was acquired for the Museum by the Friends of the Castello D’Albertis in 1999. For his research, he also had Hopi children make numerous drawings, which are now part of the collection.
Following their footsteps, the museum made a third trip to the Hopi in 2002, thanks to a scholarship by The Getty in Los Angeles, aimed to communicate with the Hopi and make them aware of the study of the material and involve them in the arrangement of the exhibition. Antonio Ferretti and his wife Christin were indispensable guides on that trip among “his friends”.
One of them, the Priest of the Serpents Alph Secakuku, drafted the captions for the exhibition, in collaboration with the Museum and Ferretti in all the phases of the arrangement, still in progress.
The trip, organised with the permission and supervision of the Hopi Tribal Council, enabled the identification of the places photographed by Captain D’Albertis and the delivery of the photos to the Hopi Cultural Center, the identification of the collections with the help of the members of the community, and the delivery of a copy of the drawings of 1953 to the then children who originally drew them.
On this occasion, video interviews were made thanks to the helpful Hopis, who recognised their drawings and signatures among the notes of Professor Dalla Volta, recalling the episode and telling the story of their people. Finally, their stories brought us to the Hopi children of today, who decorated the walls of this area with the supervision and design of Jerry Honawa, a “child of yesterday” and great figure and artist of the Hopi culture of today. 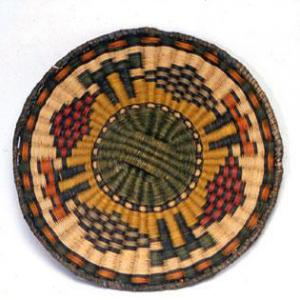 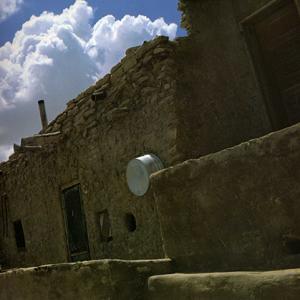 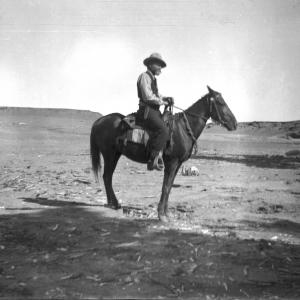 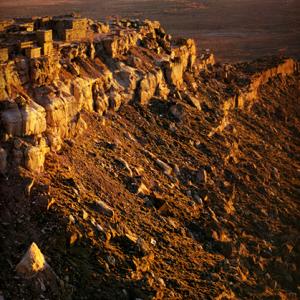 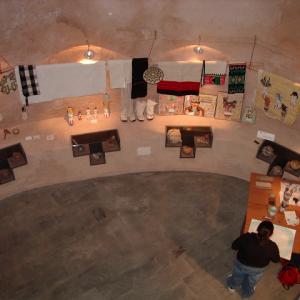 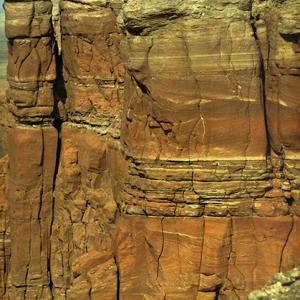 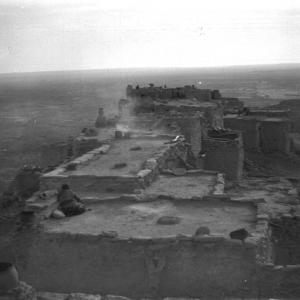 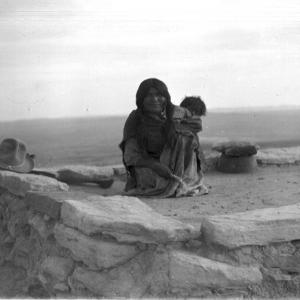 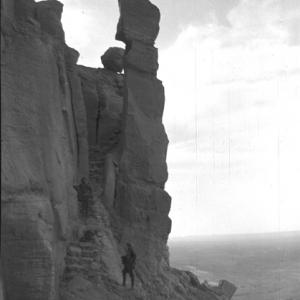 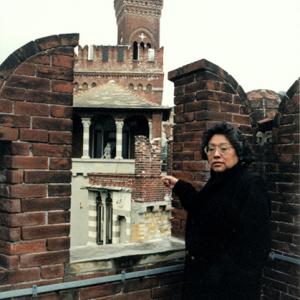