The term Traditional Chinese Medicine (zhongyi 中醫) refers to a system of theories and techniques closely related to the classic philosophical tradition which were elaborated, tested and practised over the centuries, from the most ancient ages to the present.
It is a science whose roots are found in a complex and composite vision of the cosmos, human beings, body, health and illness. According to this science, everything existing in the universe forms a single body in which each part embodies the whole, and all together they are subject to the same rules in a continuous and dynamic interrelation.
Taoism and Confucianism form the original core from which Traditional Chinese Medicine (TCM) developed, and define the key principles of the unity of man and nature, the representation of the universe as a dynamic and harmonious organism, the ‘symbolic design of the world’ based on the view of its ‘way of functioning’, the relationship between man and society based on ethical principles and a system of regulated social relations.
Human beings are part of a whole and their actions have to be in perfect harmony with ‘nature’ and the flowing of the dao 道, origin and ‘constant source’ of all things.
In this perspective, health is considered the full development of the individual’s potential and not merely as the absence of disease. Consequently, everyone must be responsible for their own health, healing their own body with the help of a doctor, leading their own life (yangsheng 養生) and taking care of it in a responsible way.
According to the traditional view, a ‘doctor’ is someone who has reached the perfect balance, who has knowledge of ‘nature, whose breath, in harmony with the breath of the universe, is measure for the flow of energy (qi 氣) in patients.
Liuyin 六淫, the six external evils (feng 風 wind, han 寒 cold, shi 濕 dampness, shu 暑 summer heat, zao 燥 dryness, huo 火 fire), and qiqing 七情, the seven emotions (xi 喜 joy, nu 怒 anger, si 思 pensiveness, you 憂 sadness, bei 悲 grief, kong 恐 fear, jing 驚 fright) are causes of disharmony and diseases.
When people are affected by illness, the first thing to do is work on the reaction capacity of the organism, trying to balance the patient’s qi again.
In order to determine the energy state of qi, jing 精, shen 神, xue 血 and the body’s organs, diagnosis methods include: observation of the patient, anamnesis, listening for the sounds produced within the body, use of the sense of smell, pulse taking, examination of the tongue, palpation of the body surface.
The main rule is still prevention, but, if illness arises, different healing strategies and techniques can be adopted, according to the situation. They can vary from the stimulation of nodal points (xue 穴) through the insertion of needles or warming-up (acupuncture and moxibustion –  zhenjiu 針灸) to pharmacology (based on herbs, minerals and animal components); from dietetics to techniques of body control, qi harmonization (qigong 氣功) and therapeutic exercises (daoyin 導引); from massages (tuina 推拿, anmo 按摩, dianxue 點穴) to pneumatic stimulation with glass bowls (baguan 拔罐).
Surgery is usually considered the last option and can be employed only when doctors do not manage to generate an effective ‘reaction’ in the organism using traditional practices, or in case the body has been damaged by a serious structural injury.
"I encourage you to live in harmony with nature, the universe and the dao", the Emperor Huangdi Neijing suggested; we need to harmonize yin and yang in order to "see things as they really are" the Zhuangzi reads. When men and women live and "breath" in a dynamic balance with the breath of the nature, illness and disharmony do not exist. 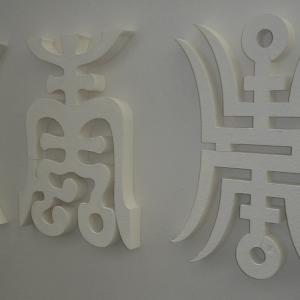 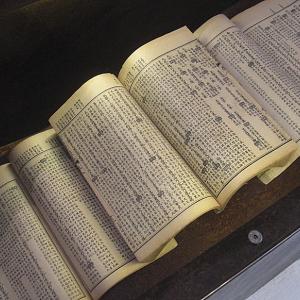 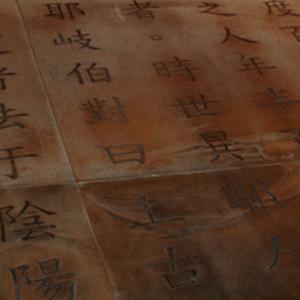 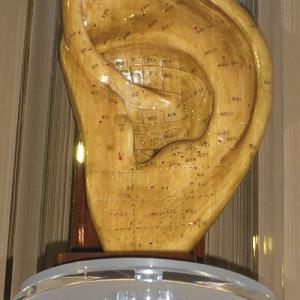 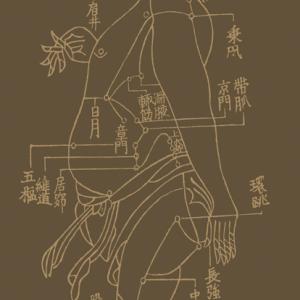 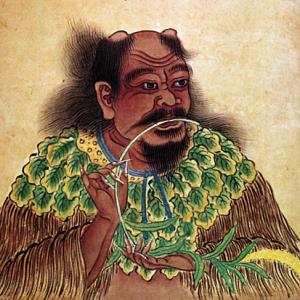 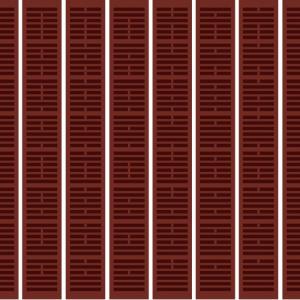 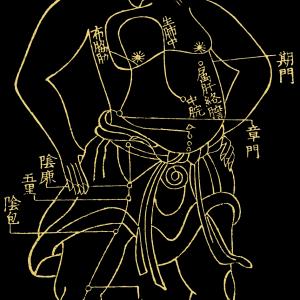 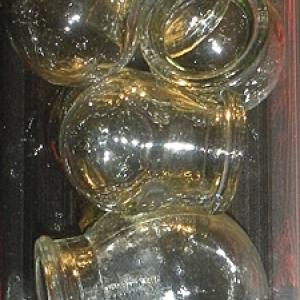 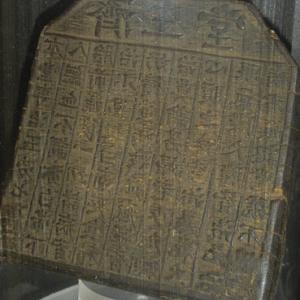 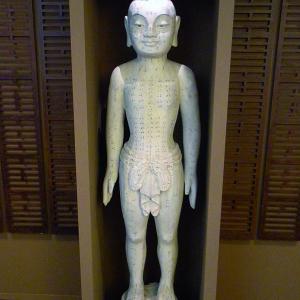