The Bird collection is particularly noteworthy for its exotic specimens, although it obviously includes a good number of Italian specimens, too.

For nearly forty years, Tommaso Salvadori was almost the only researcher who studied this collection, while Raffaello Gestro oversaw the labelling, cataloguing and reordering of the material of the scientific expeditions. Salvadori’s eyes examined virtually all the rich series of specimens arrived at the Museum from the foundation until 1915, publishing 80 notes on the periodical “Annali” and writing the three volumes of his “Ornithology of Papuasia and the Moluccas”; the new species of this collection described by Salvadori amount to 283.

Further publications were made by some of the collectors, including famed ornithologists such as Orazio Antinori, Luigi Maria D’Albertis, Giacomo Doria and Odoardo Beccari, as well as specialists such as Alessandro Ghigi, Edgardo Moltoni, René de Naurois, Carlo Violani and many other contemporaries.

Specimens of Italian – and, more particularly, Ligurian – origin increased in number over time thanks to the donations of individual local collectors, as well as the collections of Giacomo Doria, Luigi De Negri, Gaetano Orsini,Armando Baliani and others.

In addition, many specimens were added to the collection after the dismantling of old pedagogic collections set up in secondary education institutes in Genoa. 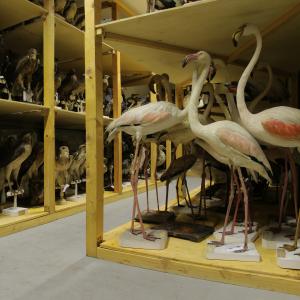 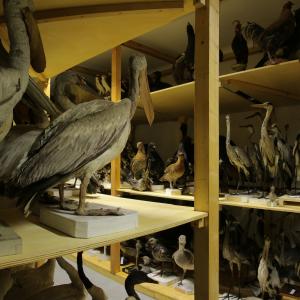 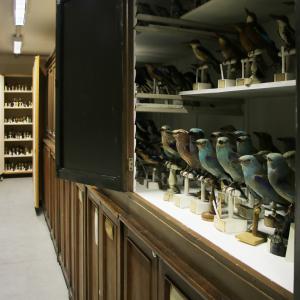 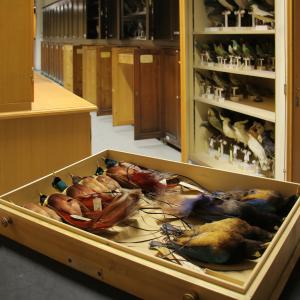 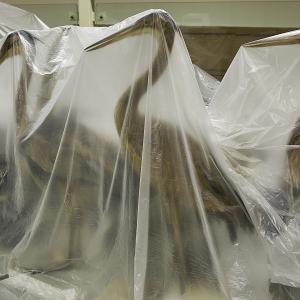 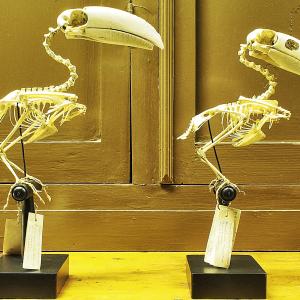