Doria and the construction of the new Museum

In the breaks between his political commitments and Senate meetings, in Rome Doria revitalised his juvenile passion for botany and planted a large herbarium dedicated to his daughter Camilla (“Herbarium Camillae Doriae”).

In 1898, he could embark on the “Regio Rimorchiatore 24” and explored all the islands and rocks of the Tuscan Archipelago for five months. From that year, for about a decade, he moved, often for many months, to the Giglio Island, where he amassed rich zoological and botanical collections with his family members.

Meanwhile, the uninterrupted new arrivals of collections from all over the world could no longer be housed in the narrow spaces of the Villetta Di Negro. The request for new premises had found the support of the then Mayor of Genoa, Baron Andrea Podestà, but his death (1895) put a halt to all efforts to promote urban regeneration he had favoured.

After visiting several European museums with Gestro, in 1896 the Chief Engineer of the Municipality, Clodoveo Cordoni, decided to design a new building for the Museum.

However, the lack of funds and of a real political will delayed the implementation, despite Doria’s constant contact with the municipal authorities; finally, the project was scaled down, eliminating domes and a large access staircase.

The construction of the new building (as it looks today) began only in 1905 and ended in 1912.

However, Doria’s health was getting worse; thus, Doria retired definitively in his villa of Borzoli, making only a few short visits to the yard, even more saddened by Cordoni’s death, who passed away before the building was completed.

The same unfortunate fate befell Doria, who could not attend the solemn opening of the new Museum, which he had long fought for, on 17 October 1912.

On 7 June 1913, his wife Laura died; Giacomo followed her three months later, on 19 September, and his coffin was placed in the Pantheon of the Staglieno Cemetery. In the session of 25 November 1913 dedicated to the commemoration of Doria, the Municipal Council of Genoa decided to name the Museo Civico di Storia Naturale after its founder. 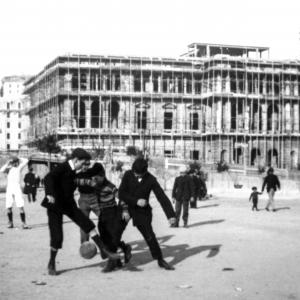 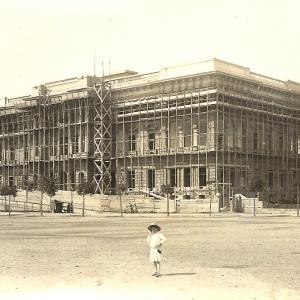 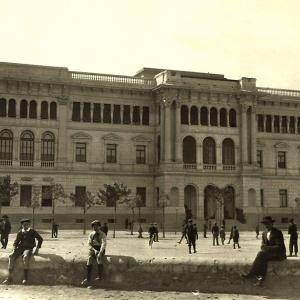 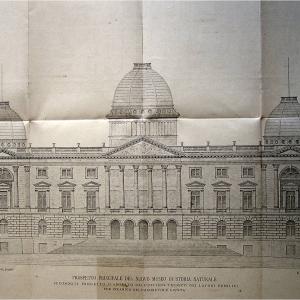 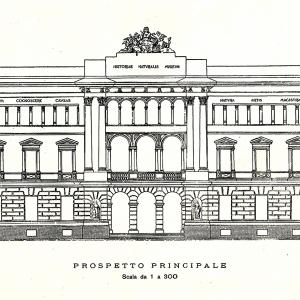 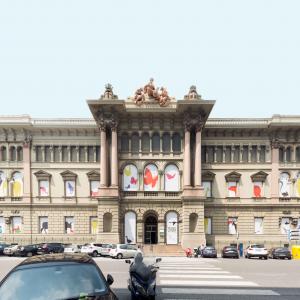