The Insect collection is the richest in the Museum, with nearly 1.7 million specimens kept in over 16,000 boxes.

The Coleoptera (beetles) constitute the world's largest zoological group, accounting for one fourth of all animal species identified so far. This rich biodiversity, coupled with relatively easy collection methods, attracted many enthusiasts (also non-professionals), leading to the formation of many private collections that eventually ended up in the Museum of Genoa. The entomological collection comprises a general section, plus a series of specialised collections that were kept separate, due to their historical and scientific value.

The collection of Hymenoptera (comprising the, wasps, bees, and ants) is of great scientific importance for its diversity of species and types. In addition to the specimens gathered in the 19th century in Italy and abroad by the entomologists and explorers linked to the Museum, it includes the collection of Carlo Emery, donated in 1925, which is the most complete collection of worldwide ants still present in Italy, as it alone comprises 1,678 types of new species and forms, and whose consultation is still fundamental for myrmecologists all over the world.

When the Museum moved to its current location, the many exotic specimens that were still in the envelopes were prepared, thus making the material available for study. 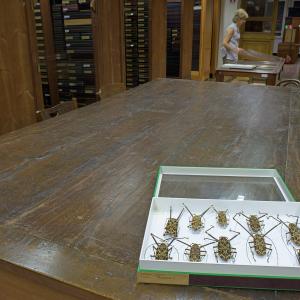 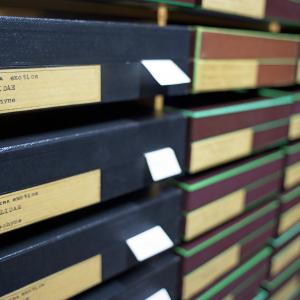 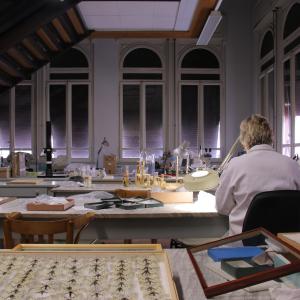 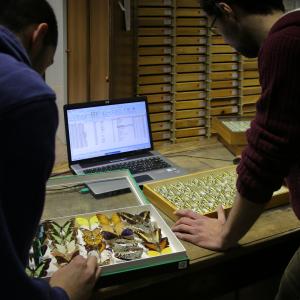