The Modern Art Gallery towards an international renewal in the 1950s: from Antonietta Raphaël, Leopold Survage to Zao Wou Ki

Between 1972 and 1973 the painter Pier Demetrio Ferrero (Turin 1906-Rome 1990) donated to the museum, in memory of his Ligurian wife Elena Rombo, an interesting nucleus of twelve paintings and six sculptures collected over the years and through his associations with artists related to the Roman School, although not all referable to the historical moment. Le Fragole (Strawberries) by Carlo Socrate (Mezzana Bigli 1889-Rome 1967), still life model from 1942, is worthy of appreciation; Fiori secchi (dried flowers) by Roberto Melli (Ferrara 1885-Rome 1958), is a beautiful work from 1948 in which the volumes flake away and one of his "masks" made in 1913 appears; Composizione orizzontale (Horizontal composition) by Corrado Cagli (Ancona 1910- Rome 1976), a refined piece of abstraction, from 1949; Nudo bianco  (White nude) by Fausto Pirandello (Rome 1899-1975), a work of particular expressionist intensity exhibited at the Quadrennial of 1951; Contadini al lavoro (Farmers at work) by Renato Guttuso (Bagheria 1912- Rome 1987), an oil from 1951, strong and dramatic in its style and colours, painted on paper then pasted onto canvas, perhaps belonging to a cycle linked to the theme of rural work.

The policy of acquisitions made by the new director of the museum Caterina Marcenaro in the 1950s favours abstract painting and the experiences that characterize the post-war period, despite limited investment. As regards the figurative tradition linked to the world of work and a marked social realism, La mattanza by Aligi Sassu (Milan 1912-Pollensa 2000) purchased at the 1st International Biennial of Maritime Art in Genoa in 1951; exhibition to which the Leopold Survage, Pechêuses de Collioure, from 1930 and also a painting, Battello e mare (Boat and sea), by the Chinese naturalized Frenchman Zao Wou Ki, (Beijing 1921 – Nyon 2013), were bought, inspired by the style of Paul Klee.

The intense, archaic and harsh expressionist model of Sandro Cerchi's Sogno (Dream), was exhibited at the Venice Biennale in 1948, and is not far from Paolo Giacometti's sculpture; again from the Biennale purchased in 1958, a still life, Blue Still Life n ° 1” by the Englishman William Scott (Greenock 1913- Bath 1989), an interesting oil that proposes, with almost bi-chromatic tones, the almost abstract and very "Matissian" reinterpretation of a domestic scene. 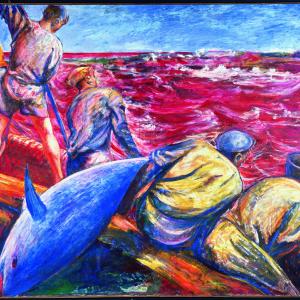 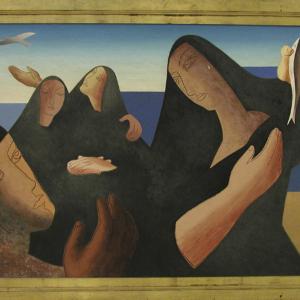 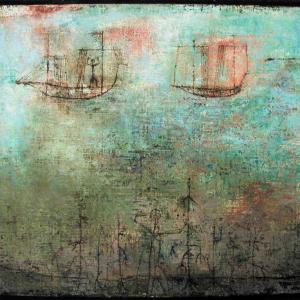 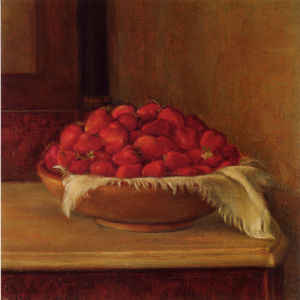 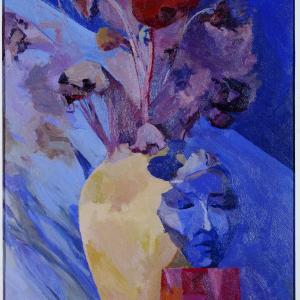 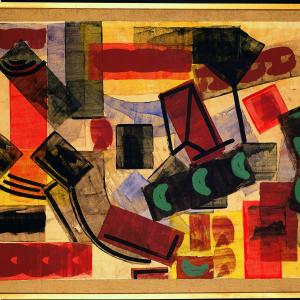 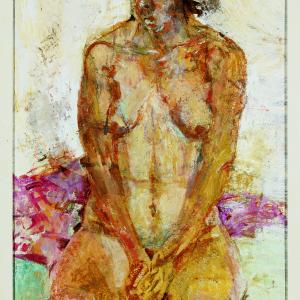