Medicine in the Arabic-Islamic Tradition

Arabic-Islamic medicine is based on the classical tradition of Greek medicine thanks to the works by Hippocrates (460-377 B.C.), Galen (129-216) and Dioscorides (1st century A.C.).
After the fall of the Roman Empire, many doctors and researchers (heirs to the tradition of the fathers of Ancient Greek medicine) moved to the East bringing with them texts, knowledge and academic works. Arabic researchers showed a great interest in Greek medicine and they assimilated and further analyzed its principles.
The educating centers of medical arts that quickly arose in the Arabic world were real meeting points for different cultures and they attracted Greek, Syrian, Persian, Hebraic and Hindu academics.
Between the 8th and 9th century the Arabic world, especially thanks to the Abbasid caliphs, was able to acquire and develop this knowledge. One of the greatest success of the Arabic medicine was the ability to integrate the knowledge of the time with the ancient Greek medical science, keeping alive its heritage up to the Renaissance.
Arabs had the credit of integrating different cultures and creating a bridge between the ancient culture and that of the Renaissance. Thanks to them, in the 16th century, Europe started to re-approach Galileo and Hippocrates studies and, more generally, it started to show an interest in the classical medical theory.
Amongst the most widespread texts, not only in the Arabic-Islamic world, we should mention:
- the works by al-Rāzī (known in the West as Rhazes / 864-930) whose main work The Comprehensive Book on Medicine (Kitāb al-hāwī fī al Tibb) is a compendium of medicine showing both the originality of the author and his great knowledge of Greek, Persian and Indian medical culture, which he acquired thanks to the numerous translations of classical texts into Arabic;
- the works by al-Zahrāwī (known in the West as Abulcasis / Cordoba 936-1013), author of the famous Medical Encyclopedia (Kitāb al-Taṣrīf li-man ʿağiza ʿan al-taʾlīf), finished in 1000, whose main volumes deal with surgery in its broader sense;
- the works by Ibn Sīnā (known in the West as Avicenna / 980-1037), in particular his Canon of Medicine (Kitab al-Qānūn fī al-Tibb) which is considered the perfect systematization of the Arabic science, even in the Western World.
The theoretical basis of the Arabic medical system is the ‘theory of humours’: of Greek origin, it was formulated by the Hippocratic school and then further elaborated by Galen.
Four humours coexist in the human body: blood, phlegm, black bile and yellow bile.
Humours can be defined according to the qualities (hot, cold, wet and dry) and the elements (air, fire, water and earth) which they are made of.
Everything in the universe derive from the combination of the four elements with the four qualities.
The soul and the body form an indissoluble whole placed within a complex system of relations that constitute the universe, where every element contributes to realize and maintain the dynamic balance that we call ‘health’.
Prevention is the first of therapeutic sciences, and the Quran clearly deals with topics like personal hygiene, nutrition and temperance as healing principles and, more than once, the need for protection and preservation of a person’s health is highlighted, as well as the protection of the body for the well-being of the soul.
The main principle of the Arabic-Islamic medicine is that the result of the natural condition of the body has to be health and not illness. The human body has an innate tendency to correct any humoral imbalance and to restore the balance we need to reach this well-being. Treatment, climate, diet and any other external factor can directly contribute to ‘sustaining’ this internal mechanism. 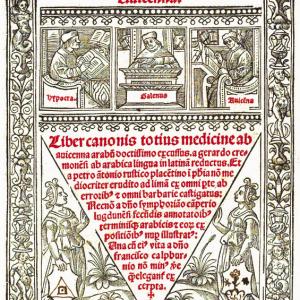 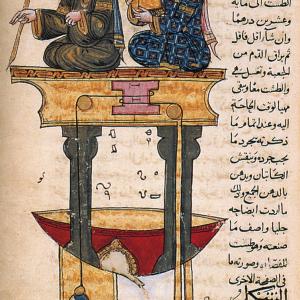 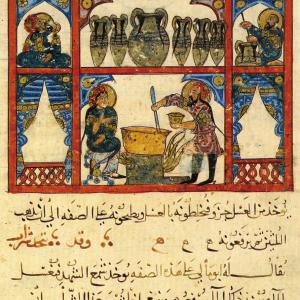 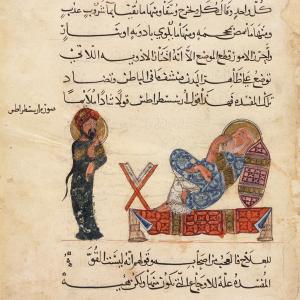 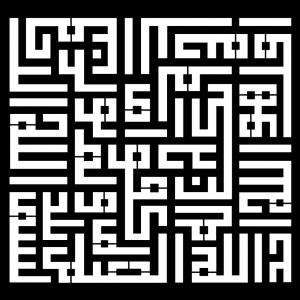 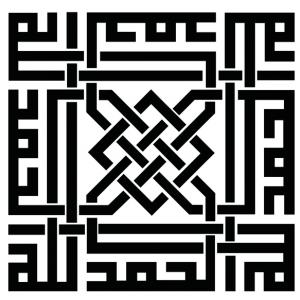 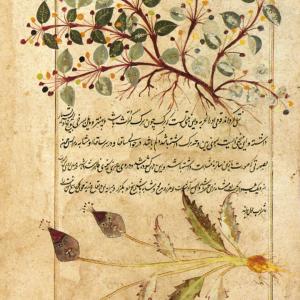 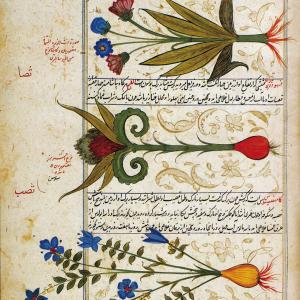 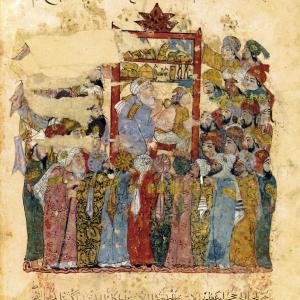 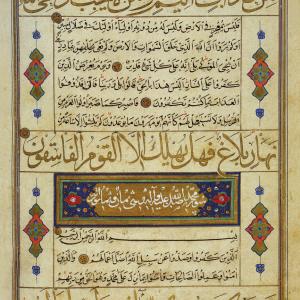 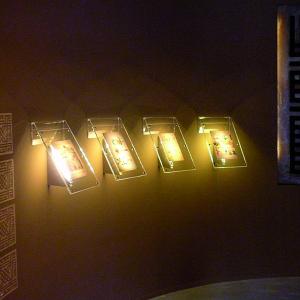