A protagonist of early-16th century painting in Genoa

Bernardo Strozzi was one of the most representative and innovative figures of the early-16th-century painting in Genoa. His artistic training started in the workshop of Pietro Sorri, a Tuscan Mannerist working in Genoa.
Soon, his pictorial education and the breeding of his figurative culture broke away from the archaic models of both his teacher and other Ligurian painters of the late-16th century. Rather, he was influenced by the disruptive changes introduced in Genoa from the paintings of the great artists of the time, which had flowed into numerous stately homes of the wealthy Genoese financiers, who were then regarded as some of the most attentive and lavish collectors in Italy.
His frequent visits to the home of Gio. Carlo Doria and his painting collection, in particular, made the still young painter familiar with artists such as Cerano, Morazzone and Procaccini, but also Caravaggio, as well as with the portraits that Rubens had made for Gio. Carlo himself and his father Agostino; not to mention the lessons of other Flemish artists that Genoa had long welcomed.

This privileged condition is connected to his intense experimentation with new composition patterns, the use of colour and light giving rise to rich and dense painting, testifying to Strozzi’s ability to express the external suggestions, which he made his own and mixed in entirely original ways. His critical success knew no interruption and, in order to meet the great demand for his paintings, he managed to run an efficient workshop, where his most successful subjects were reproduced. Even when his troubled life made him move to Venice, where he died in 1644, his work continued to be appreciated and studied by young, emerging painters on the Genoese scene (even Van Dyck came under his influence).

Eight of Strozzi’s most significant paintings are on display in the rooms of the Palazzo Rosso, acquired by the Brignole-Sale by inheritance from the Durazzo collection and through subsequent purchases after the death of the painter, especially by will of Gio. Francesco II, who had inherited the collection in all of its splendour and knew how to continue and consolidate his policy of appearances better than any of his predecessors. The observation of these paintings highlights the development of this great painter’s production during the Genoese years. From the early Charity, based on a model by Luca Cambiaso, already marked by the chromatic vein typical of Strozzi’s entire production, to two smaller devotional paintings depicting Saint Francis, probably dating to his years in a convent or those immediately after. In the Madonna and Child with St. Giovannino, the strong influence of Caravaggio becomes evident, as well as of Flemish painters, also emerging in the Incredulity of St. Thomas and in St. Paul.

The Pied Piper, appreciated in the past for its strong colours, refers to genre painting, very dear to the Flemish and to which even his most famous painting belongs: the Cook, housed in the Palazzo Rosso and regarded as his one true masterpiece. The painting was completed in the mid-1920s, just before Strozzi’s flight to Venice, where he obtained continued success, enriching his production of new, productive creative ideas. 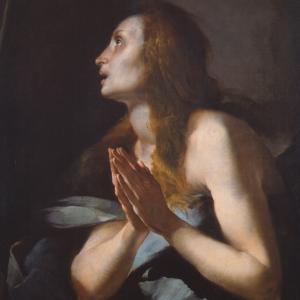 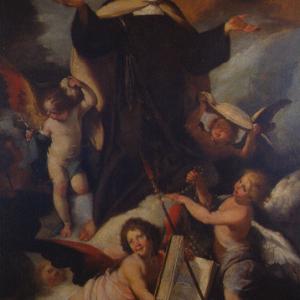 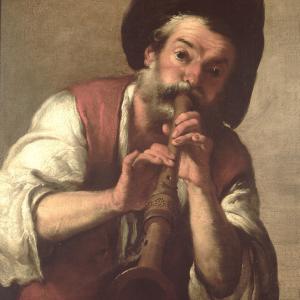 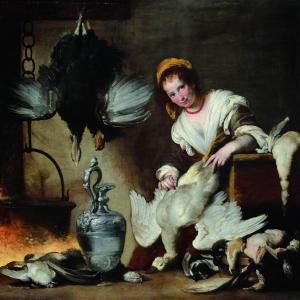 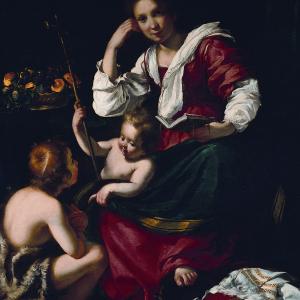