The Brignole family, originally from the hinterland of Rapallo, belonged to the class of merchants and entrepreneurs engaged in the processing of wool and, later, silk. Within two or three generations, the family managed to establish itself, becoming part of the ruling class of the Republic of Genoa.
They were one of the first new families to boast a noble title, thanks to a careful policy of matrimonial alliances.
The marriage between Gio. Francesco Brignole (1582-1637) and Geronima, Giulio Sale’s only child, ensured their son Anton Giulio, born in 1605, his noble title, as well as the feud, the family city home, the villa in Albaro and, especially, the substantial family wealth.
Around 1617, Gio. Francesco left the family house and moved to his father-in-law’s in Piazza degli Embriaci, where, in 1621, he commissioned Andrea Ansaldo to renovate the decorations to display the social status he had achieved.
With the same purpose, in 1627, he also commissioned Van Dyck to paint the portraits of his wife with their daughter Aurelia, of his son Anton Giulio and of his daughter-in-law Paolina Adorno: the monumental size of these portraits, together with the richness of their clothes, are to be regarded as a symbol of the economic power they had achieved.
In 1635, Gio. Francesco was elected doge thanks to the investments and the policies he had carried out in the city. However, he died just four days after the expiration of his term in July 1637.
The family’s intention to build a prestigious house on the Strada Nuova, aligned and in line with the ones of the most important aristocratic families of the city, started to become true with Anton Giulio (1605-1665), the only male heir of the family. He was famous, first, for his literary and diplomatic activities and, then, for taking vows and joining the Society of Jesus when he was left a widower at the age of 45.
By 1647, he owned three adjacent houses at the western end of the street; he applied to the municipal administration for the permission to close the alleys between them, so as to obtain a single area for a larger building. The undertaking was eventually accomplished by his two sons, Ridolfo and Gio. Francesco, and since then the history of the Brignole-Sale family has been indissolubly connected with the history of the Palazzo Rosso. 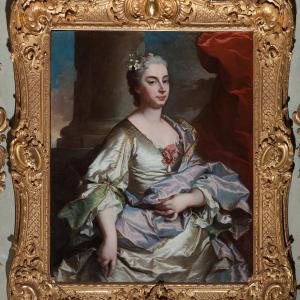 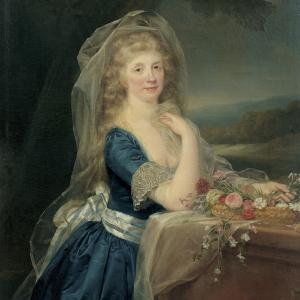 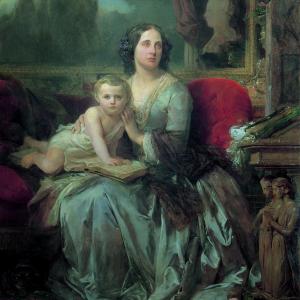 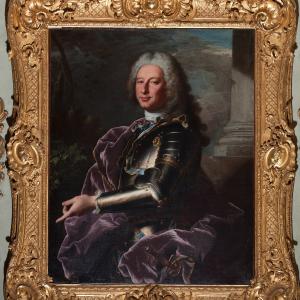 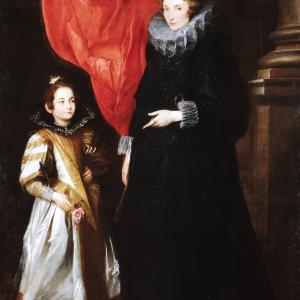 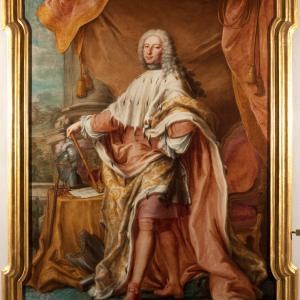